What does a wealth coach mean? 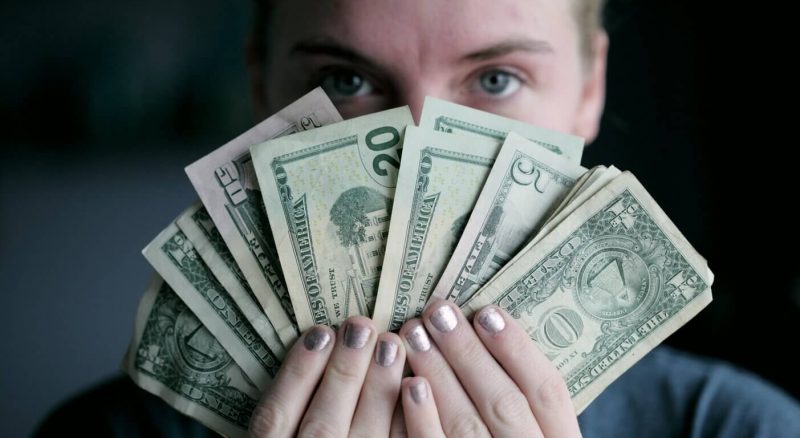 Wealth, as we define it, is a holistic way of living life by making sure that each one of your actions is as conscious as possible. A wealthy life also implies that we use all of our amazing faculties. Such faculties are memory, feeling emotions, envisioning the future, being scared of something, etc. For example, we can use those warnings that something might go wrong to then prevent things from going wrong.

Thus, the only thing a wealth coach needs to do is help people live in line with the best version of themselves. So if someone has a career in IT, or if someone is an artist, it is what they enjoy doing. In that career, they’re adding value to the company. They are becoming better and better at their craft.

They are very conscious of the actions that they are doing both when they are alone and when they are with others. So when they are alone, they do not squander time, but instead they use it to get closer to their goals. Or they use time to unwind and just meditate, relax, pray, and recharge their own batteries so that they’re ready for another day or another few hours of productivity.

A wealth coach helps those people stay on that track and not take steps in the wrong direction. For example, if someone has an addiction to certain types of foods, or certain substances, or other forms of escapism, then it is the wealth coach’s responsibility to let them know that is against their goals and against them being conscious.

People do many, many things because they are addicted. They have lost control of their faculties. They cannot control themselves. So what we can do is practice remaining in control. Practice being aware of our emotions, and noticing when urges kick in to do something that otherwise isn’t in line with our goals, and instead decide to do things that are. A wealth coach is someone that helps you do that. 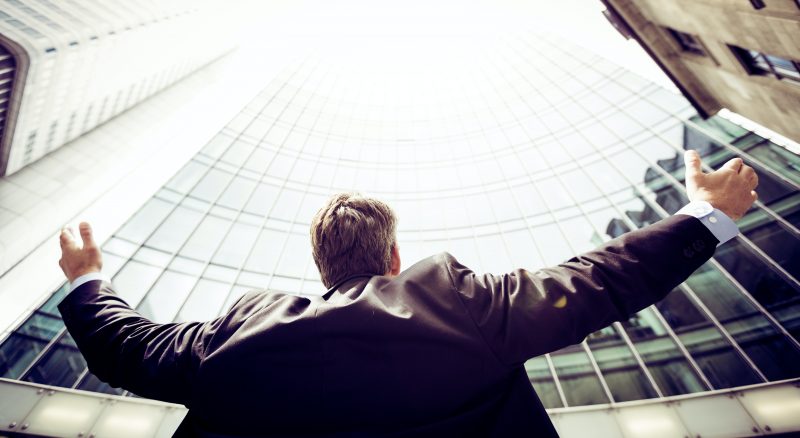 How To Achieve Success In Business

As business owner and manager of businesses, there is never one sole KPI or key performance indicator that I focus on to... 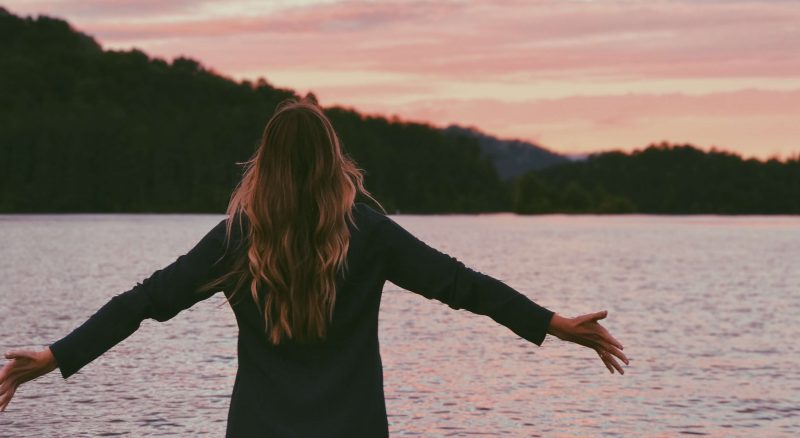 What Is Wealth? Is Wealth Part Of Your Life?

I believe that true wealth is a state of complete abundance and openness towards reality. When we are wealthy we, as conscious... 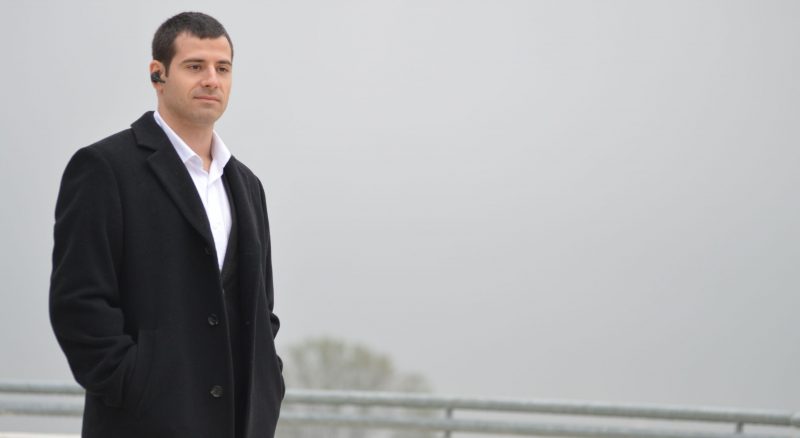 What I Say Is What I Do

What I say is what I do.Nothing could be more true.For everything I say I thinkUntil it comes to the brinkOf being...

Want to hit your business goals faster and more effectively than ever before?

The #1 Best Time Management And Productivity Strategy Of All Time

This one strategy helped me go from being a farm boy in a developing country to now owning 10 businesses generating 7-figures around the globe.